The Southern French port city of Marseille has been the entry point for the world since the Greeks settled there around 600 BC. The second largest city in France is home to people of scoping nationalities and this diversity makes Marseille the world’s kitchen.

Marseille is also in an excellent wine neighborhood, with the best red, white and rosé wines that Provence has to offer growing in vineyards that share the same blazing sun, maritime breezes and Mistral gusts.

The global foods of Marseille’s restaurants and kitchens are exquisite partners for the local wine, addressing a connection between local and abroad in the most authentic way. While the techniques and recipes may come from abroad, they are now being made by families and chefs that proudly call themselves French. 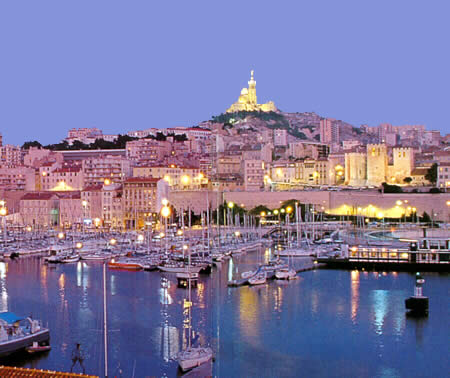 Foods from Afar, Made At Home

According to World Population Review: “The 20th century in particular saw many large waves of immigration due to political unrest and poor economic conditions in Europe and globally. At the end of the 19th century, Italians and Greeks began immigrating to Marseille, with about 40% of the city’s population being Italian by the 1950s.

In 2006, the single largest nationality was residents of Maghrebian origin from Algeria (70,000), followed by Comoros (45,000). About 30% of the population today has Italian ancestry. Marseille is now home to the second-largest Armenian and Corsican population sin the country, with large populations of Chinese, Comorians, Turks, Maghrebis, and Vietnamese.”

Foods from these countries and backgrounds can pair with the local wines of Provence. It’s time to make a few introductions:

Italy Meet Cassis: At La Table de Casimir in Marseille guests love the gnocchi with frutti di mer: shrimp, mussels, clams, handfuls of garlic. This classic recipe pulls the sea onto the plate, often dressed with a dry white wine sauce. This dish would pair like a dream with Clos Saint Magdeleine Cassis Blanc, made of 40% Marsanne, 30% Ugni blanc, 25% Clairette, 5% Bourboulenc. This wine is certified organic and comes from 30 year-old vines that crest the sea. Marsanne is emblematic of Cassis wines, and contributes aromatic finesse and elegance. Minerality, blossomed citrus, flaked sea salt and a light dollop of honey are in the glass here. Imagine all of this together: the buoyancy of the gnocchi and the delicacy of the seafood – touch with the crisp, fresh, slightly salty cheer of the Cassis wine. Multi-cultural and harmonious, a experience.

Spain Meet Bandol: In Bandol, they do Mourvèdre. Red wines from Bandol rely upon Mourvèdre, a maximum-bodied beauty full of herbaceous spice which is thought to have originated in Spain where it is called Monastrell or Mataro. Domaine Tempier is at the apex of Bandol wines and their Cuvée Classique is an example of the strength of Mourvèdre dressed nicely with Grenache, Cinsault and a hint (2%) of old Carignan. This wine has the muscle to pair with rich sausage and pork dishes, particularly the stout taste of chorizo or Pinchos Morunos, spicy pork skewers which can include up to 20 spices. The dish has Moorish roots and is zested with coriander, cumin, Spanish paprika and turmeric.

Armenia Meet Palette: Armenian eggplant stew shares several flavors with Provence: olive oil. garlic, eggplant (aubergine) but the herbal mix adds Armenian touches of basil, chives, parsley, tarragon and oregano. Armenian foods are redolent with spice, grains and rich flavors and for this dish, try the age-worthy rosé from Château Simone in Palette. Created with 45% Grenache, 30% Mourvèdre, 5% Cinsault, 20% Syrah, Castet, Manosquin, Carignan, Muscat Noir & Blanc. “Aged in barrel, it is powerful and age-worthy with a steely character and a grey-tinted aura to the faded rose-petal robe. ” according to Kermit Lynch. Palette is a tiny appellation covering just three communes, including Aix-en-Provence. Château Simone creates about half of the wine from Palette, where there are only a handful of producers. 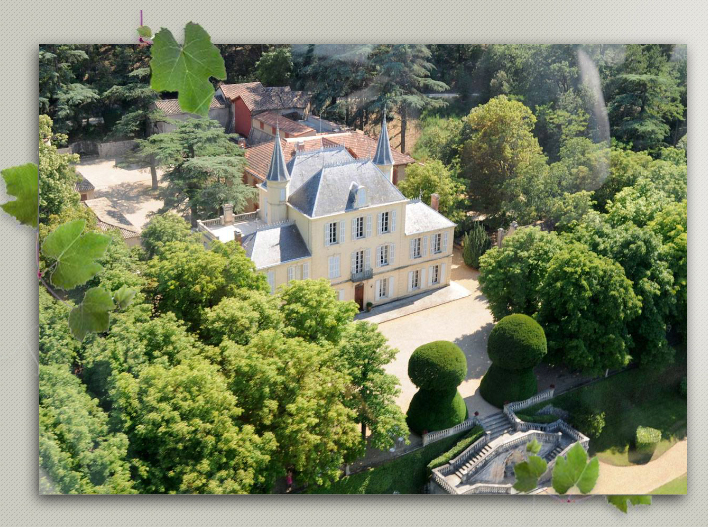 The French Winophiles will be on twitter Saturday, April 15th at 10 am central under the hashtag #Winophiles to invigorate our meals with Cross Cultural Pairings for French Wine. Our group of bloggers and wine writers took this challenge to heart, creating a tantalizing array of non-French recipes that accentuate and complement the beauty of French wine. Are you curious? Read on . . . .

We hope you’ll be tempted to join us! If you’re interested in future Winophiles events, please see our schedule below. We convene the third Saturday of each month at 11 am eastern time and we’d love to have you. Here’s what we’re up to for the rest of 2017:

May: A Drive through Bourgogne PART 1 hosted by LM Archer at binNotes | redThread™

June: A Drive through Bourgogne PART 2  hosted by LM Archer at binNotes | redThread™

September: My French Wine Memory: Travel Stories from Wine Writers (pick your own!) 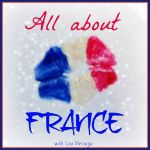 15 thoughts on “A World of Flavors in Marseille”