It’s been called the birthplace of American wine, thanks to Thomas Jefferson. Like so many distinctions in American heritage, the Monticello AVA wine region in Virginia has Jefferson’s fingerprints all over it and it’s one of this summer’s most exciting wine-tasting destinations. 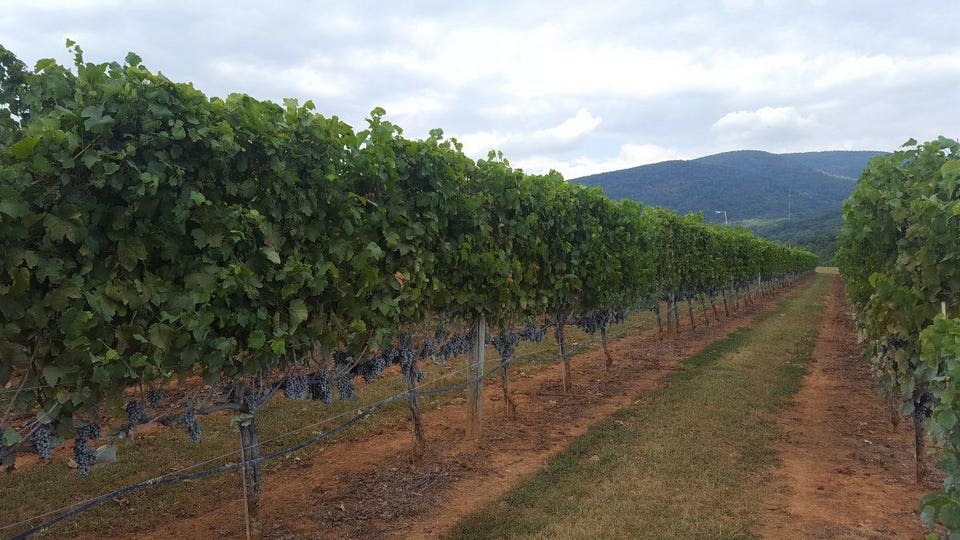 “We could, in the United States, make as great a variety of wines as are made in Europe,” wrote Jefferson in 1808, “not exactly of the same kinds, but doubtless as good.” During his time in France from 1784 to 1789 he developed a nearly obsessive taste (one he called a “pressing need” in a letter) for European wine, which, upon his return to America, he addressed with constant shipments from the old world and later, with an attempt to grow his own European grapes on his Virginia estate, Monticello.

History proves that his efforts weren’t successful in his time, but in true Jefferson fashion, he’s left practical inspiration for the rest of us. Virginia’s first and perhaps best-known wine region, Monticello AVA, is comprised of 33 wineries—all within driving distance of Charlottesville—offering new world and old world varieties. Set in a soothing and beautiful environment on the eastern slopes of the Blue Ridge Mountains, Monticello AVA should be on every wine lover’s 2018 travel itinerary.

For the full story, along with travel suggestions, please visit my Forbes contributor page. Thanks for reading and sharing!